The art of the start. From hack to funded app. 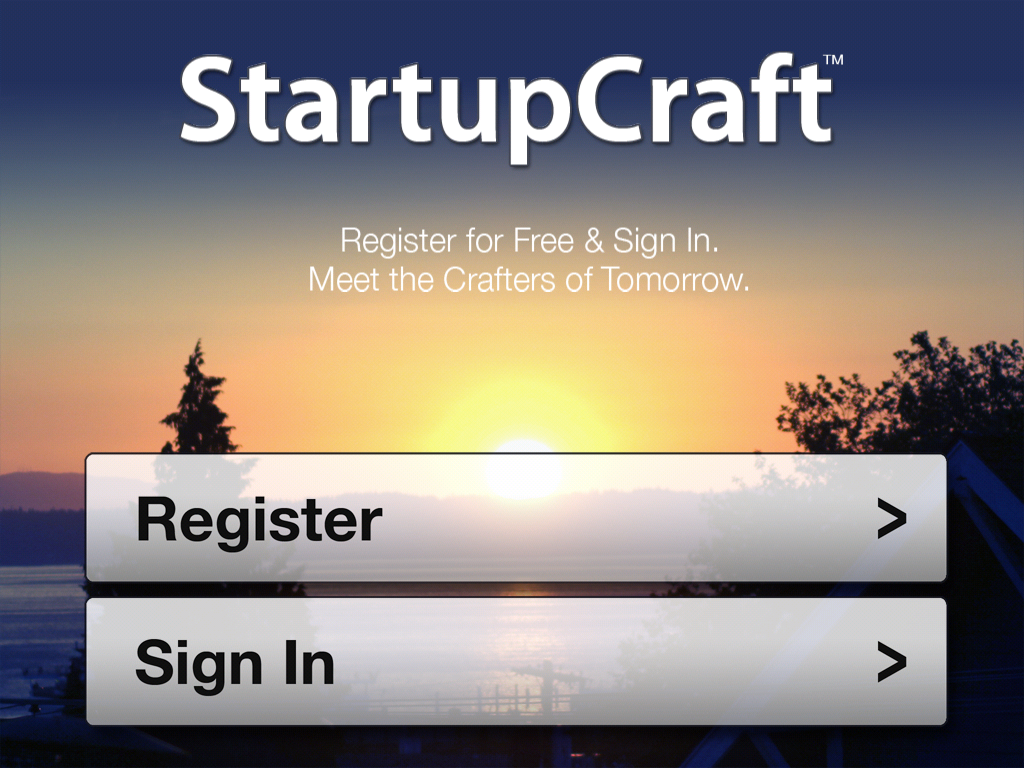 Everyone at this hackathon has it a Craft. Whether you're a Builder (e.g. Coder, Artist, Designer), or an Advisor, hackathons enable us to quickly take an idea and turn it into a real app. StartupCraft is the app which takes you from a hack to a funded app. It is a game/micro-funding platform which which puts you in a world filled with other creative entrepreneur and tasks you with evolving a startup from a basic idea, to a funded startup with $10,000 in real funding.