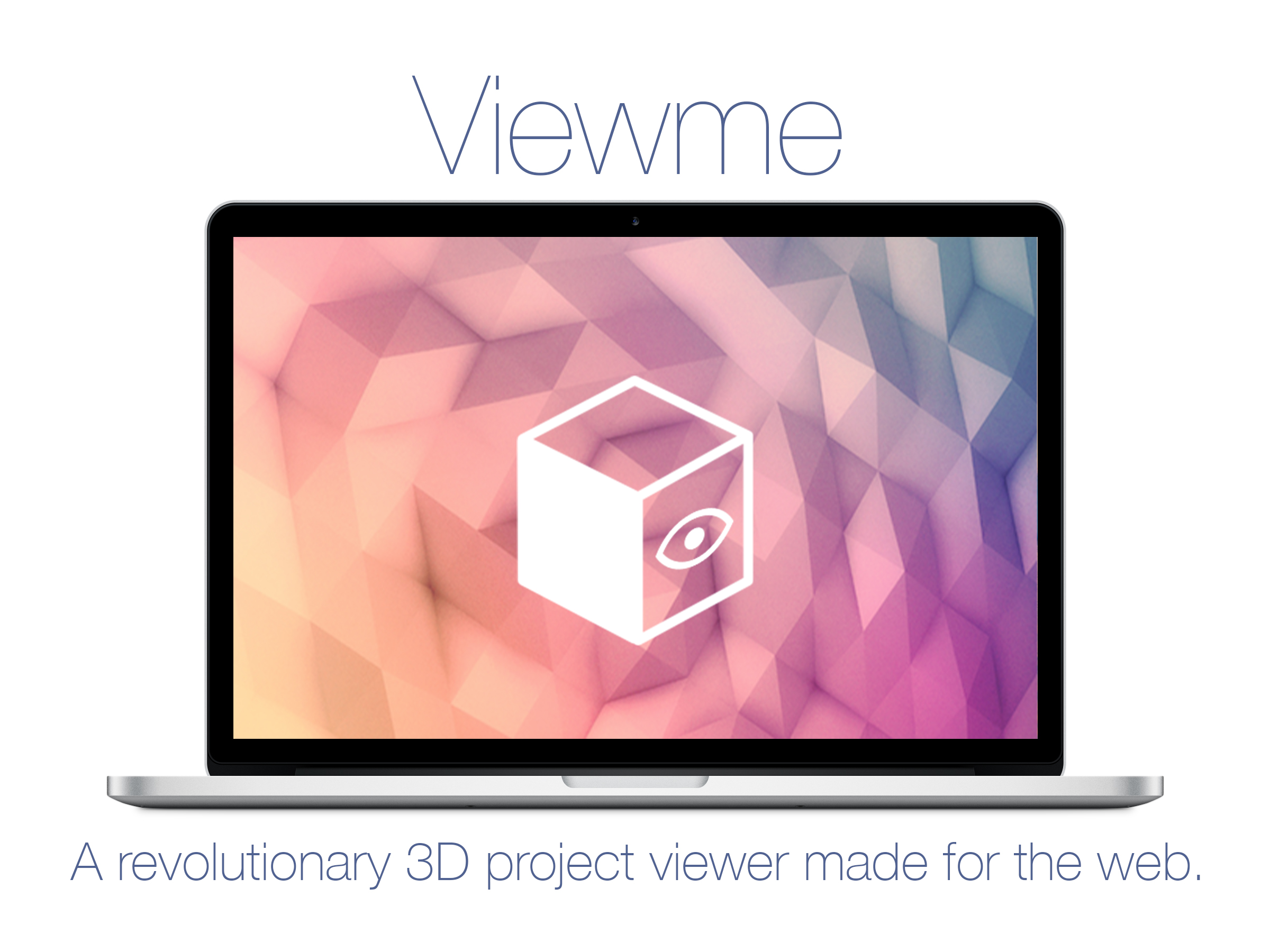 ViewMe uses Extreme Reality's SDK, AutoDesk's API, and a PubNub backend that communicates between the SDK and the API. This application is controlled by an Android application using one's hand gestures to communicate with the web application 3D models. It serves various features such as rotating,moving,flipping, and zooming in and out of a 3D model.