Monitor and manage usage of your devices efficiently 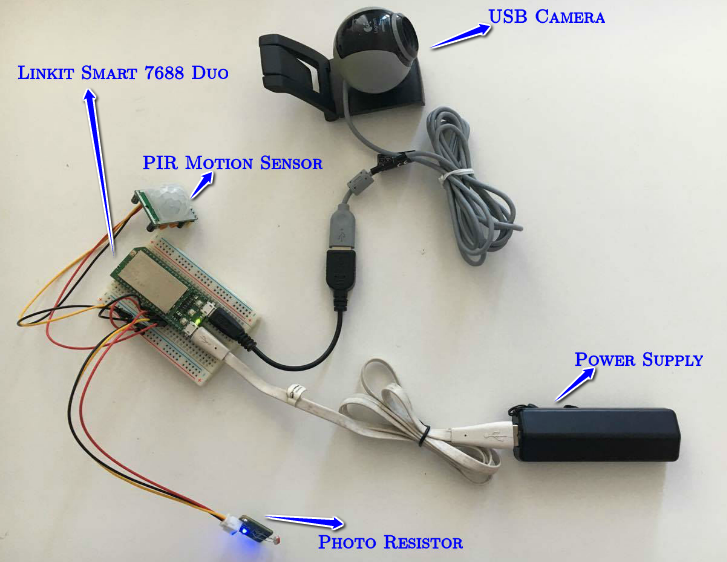 This project deals with creating awareness about energy conservation by monitoring the usage of electrical appliances at home. Additionally, device usage is associated with individuals, thus allowing for better tracking. The initial prototype detects the entry and exit of individuals into a room using a PIR Motion sensor. The state of lights in the room is monitored using a Photoresistor. An image of the person is captured using the camera and the person is recognized using the Microsoft Azure Face API. All usage details are recorded in the MongoDB database. Voice messages, generated using the Microsoft Azure Text to Speech API, are sent out, when devices(lights for instance) are not turned off. All data, including weekly and monthly usage reports will be accessible through a Mobile application. The project shall be extended to also monitor water usage.

Thanks Rachel. We are looking forward to feedback.