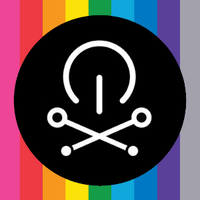 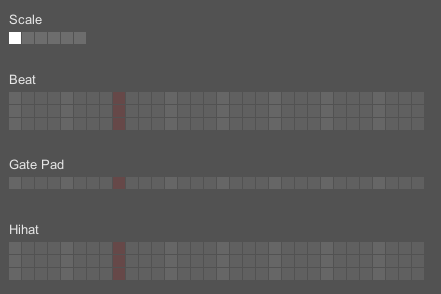 This sequencer hosts its interface through a built in web server, so that anyone can join in and modify the music. Fun for events like this, but pretty useless otherwise. Cheat warning (I probably shouldn't be allowed to win prizes): I'm carrying over part of this project from a previous game jam where things didn't work out because UniWeb (a third party web server extension for Unity) was broken. During the tech fest I've implemented a new web server and remade everything GUI related, as well as testing out a new approach that allows realtime manipulations of some things. The internal music sequencer is however the same as before.