Getting Vital Medicines to those in Need 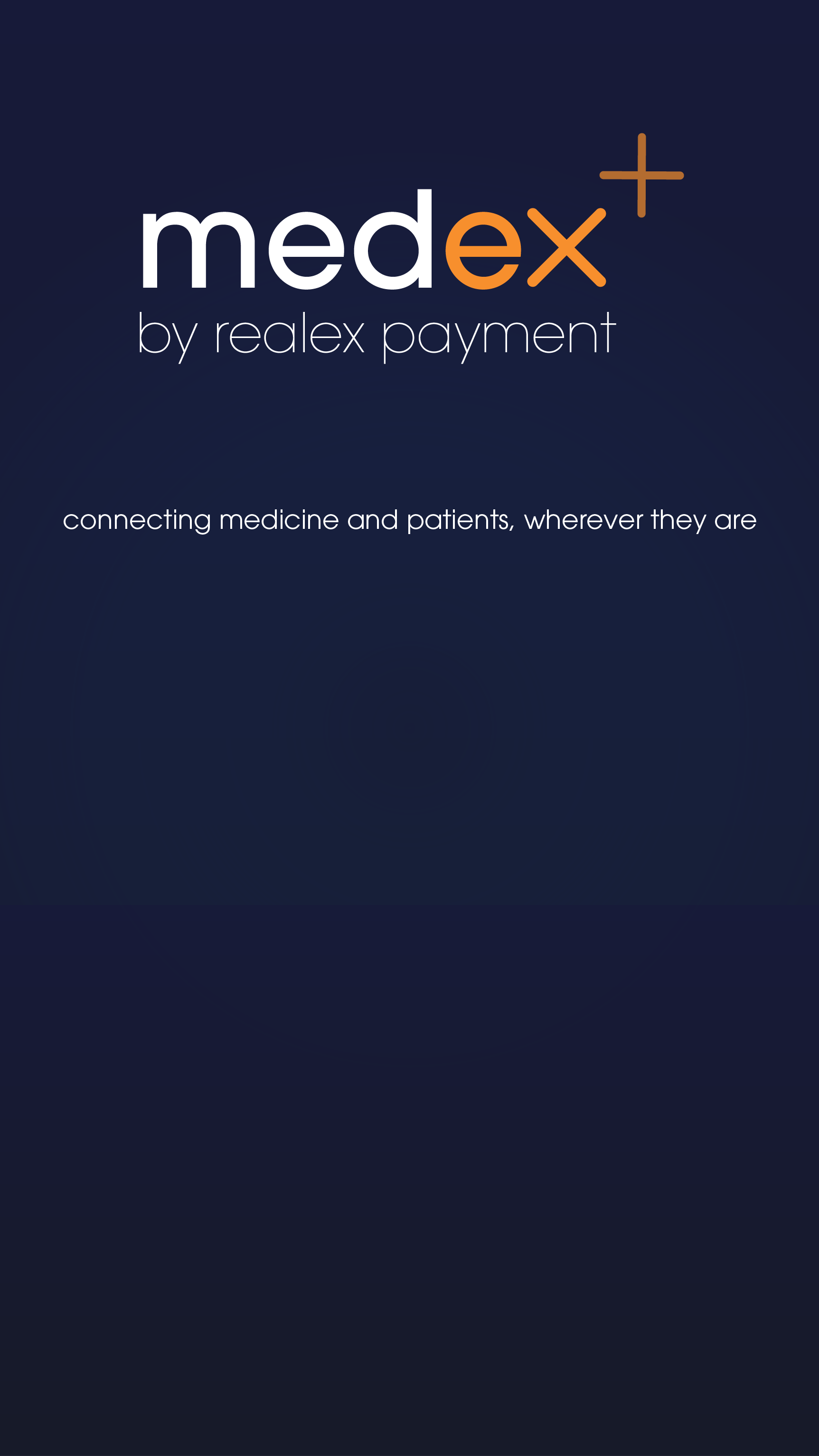 Story: Carl has diebetes. Carl is on a trip to Italy. Carl lost his luggage. => he has no money, => he has no Id, => he has no INSULIN. Carl goes to a pharmacy, but they won't give him Insulin, Insulin is prescription only drug. That's where we come in. Carl is clever. Carl has registered his prescription with us in advance. He proves that he really is Carl using Veridu by logging into facebook. We prove that he needs Insulin and isn't a sneaky, sneaky, Insulin abuser. The pharmacy in italy gets paid using realex payments with the card Carl signed up with (any currency conversions dealt with - as if by magic) The Pharmacy is happy. Carl is happy. (well he still needs to find his luggage but we can't solve every problem) :)

Hi think the whole BYOD market is taking off massively but compliance and authentication levels will need to be very stringent !
0

Tackling what seems to be a real problem, very creative
0

Pitch: nice well explained pitch. Solution: the difficult part of this is to create something that is recognized lecally internationally, the app side of things is rather simple compared to that.
0

No verification of a patient?
0