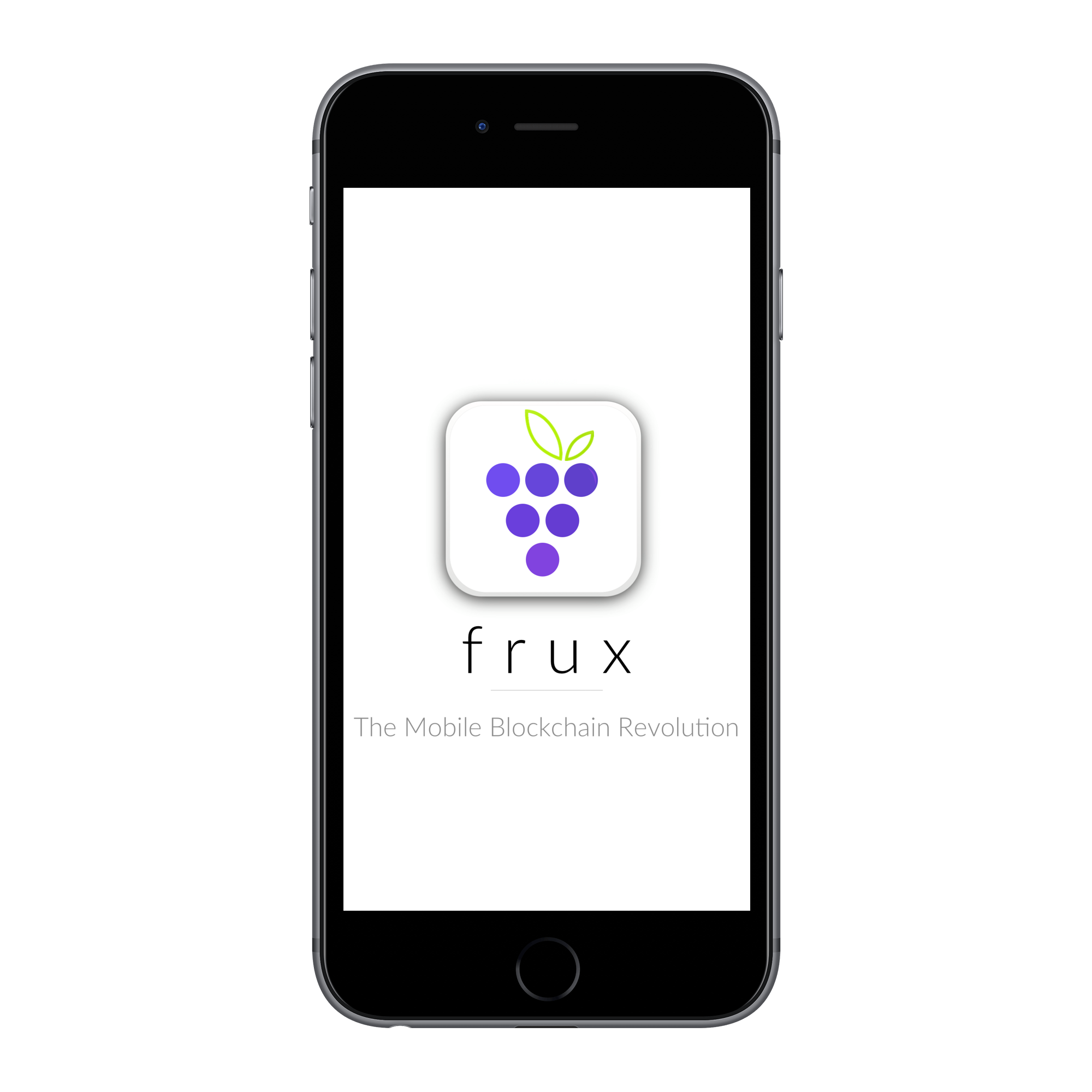 Frux is a secure asynchronous blockchain cryptocurrency protocol specifically engineered for mobile transactions. It aims to simplify cryptocurrencies and replace cash as a medium of transaction, available to end users via easy-to-use iOS and Android apps. It operates with intermittent transmission over a mesh network created by all phones that have the app installed for making offline transactions feasible, eliminating network hassles. The app only uses 3G/4G/WiFi for occasional integrity checks or as the fallback when the mesh is out of range. Frux has several advantages over conventional cryptocurrencies: It synchronizes only the different parts of the blockchain, evaluated through continuous checksum evaluations, requiring a connection for less than one second per transaction. In addition, it uses a variable blockchain update timing allowing complete asynchronous operation. The dual online and offline functionality makes it a viable alternative to cash, especially in cities. Transactions can be done by simply scanning a vendor's QR code (printed or on-screen), to nearby devices with the app installed, or to any contact. Frux is completely secure, with each transaction validated via 4096-bit RSA, and shared keys generated using Diffie-Hellman Key Exchange. Every user gets a one-time copy of their private key locked to their devices. Moreover, it allows sections of the blockchain to be marked for use on credit - the only cryptocurrency with a decentralized credit system. Despite all this, it retains all the advantages of contemporary cryptocurrencies, i.e. transparency and accountability, with a feature to verify any transaction regardless of the user's involvement. Frux, including the blockchain protocol and the apps, was developed in a span of 20 hours starting 7th of January 2016.