A spherical spy ball which captures the surrounding images and uploads to cloud. 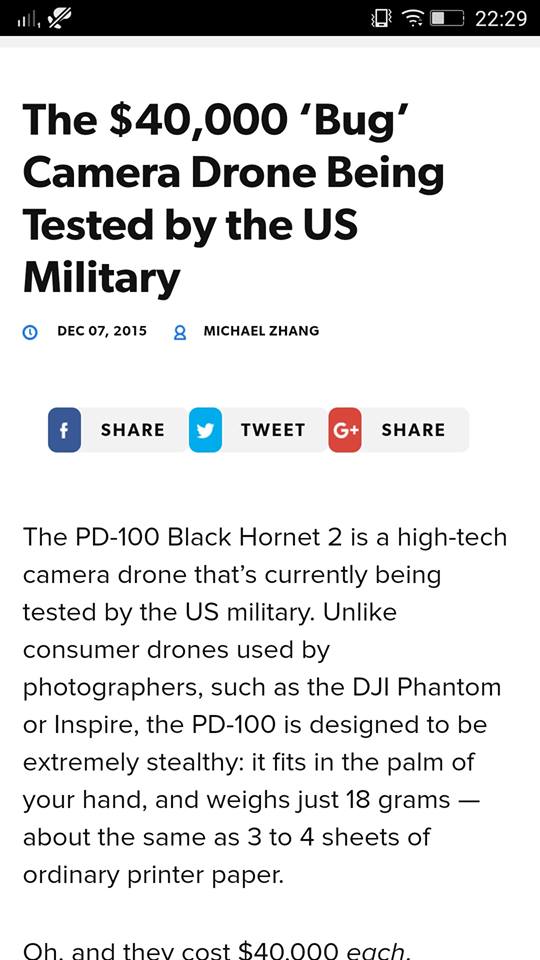 Inspite of the strenuous efforts made by the Indian defense organization, terror attacks are likely to occur due to several reasons which costs a huge damage to life and property. When a specific mall or a building is targeted, the defense forces fail to take a proper decision due to the lack of analysis in the hostile situation present inside the building. Hence, we have come up with the idea called STARSPY whcih acts as an element of surprise in the first place and takes the pictures inside the building and sends it to cloud. This data is then retrieved by the army officials leading to a quick and effective action.