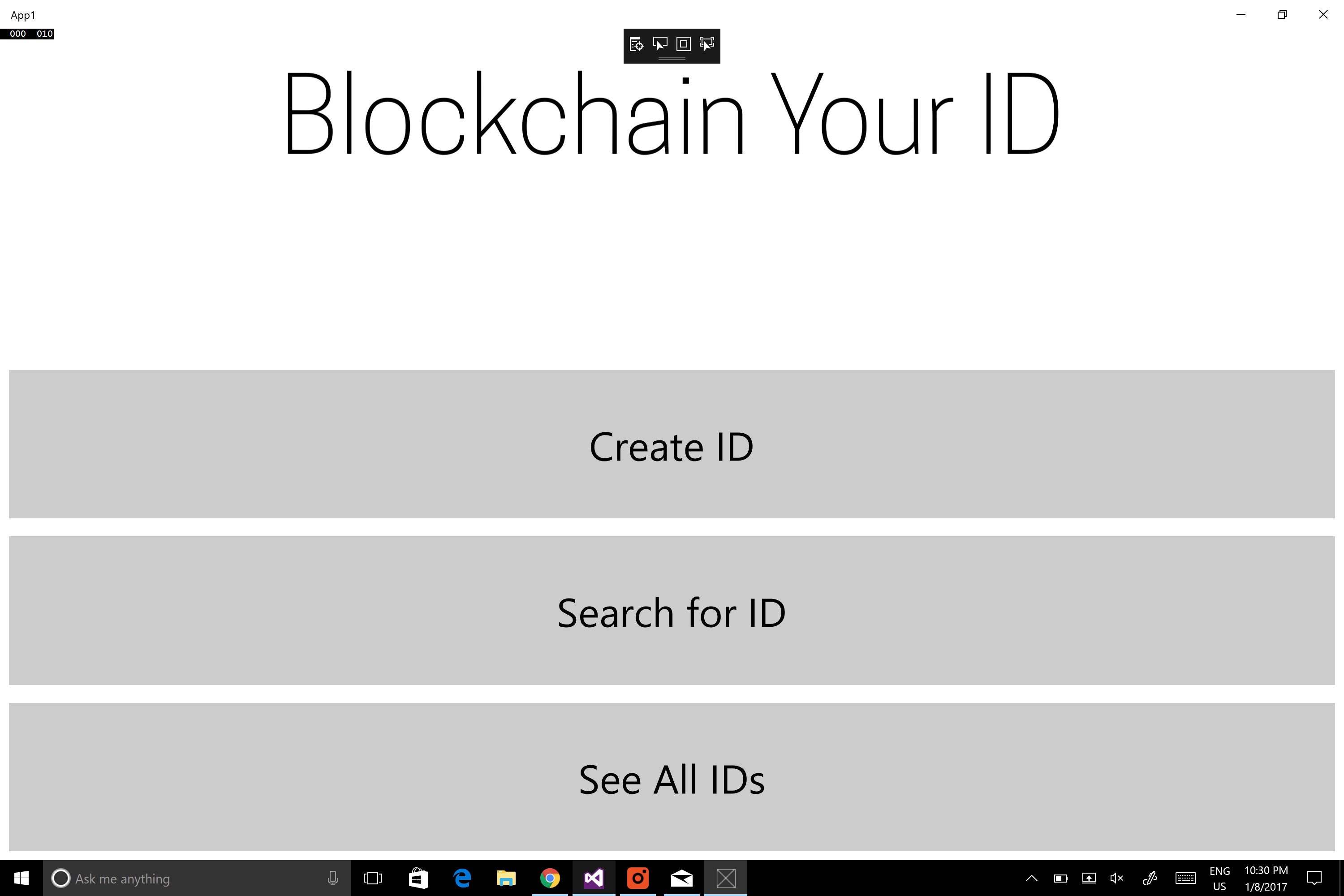 An international ID system and registry that can be easily used for creating a Blockchain based ID for refugees which would help refugee agencies and other NGOs in easily creating identities for recognizing the people that they rehabilitate. Later on, these IDs could also include bank account features wherein we could deposit Bitcoin currency into as aid for business oriented refugees. Thus, we have a clear picture of how and where exactly the refugees are spending their money thereby keeping a tight control on wastage of otherwise limited resources. These IDs could also be THE future for refugees as well as for any traveler, because issuing just this one ID would make them free to travel across the world.