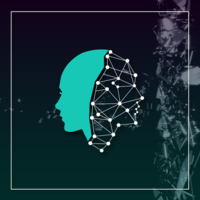 Allies is a mobile application for women to request buddies to walk or take public transportation with. 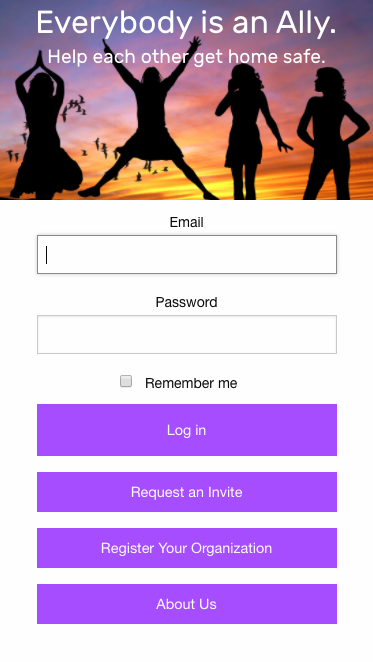 Currently, several apps focus on calling for help or alerting emergency contacts while incidents are occurring or after they have already occurred. Our Allies app focuses on making women less vulnerable to attack in the first place. Safety in numbers! Users can both act as Allies or request Allies when traveling alone. They can also map out routes based on proximity to Allies and/or history of low incident rates. Users join the Allies app by invitation only, and can be affiliated with a college/university or organization on the app. Users rate one another using a 5-star system.

Consider how you maintain a safe data base of "Allies", when promoting an app to promote safety to women, your pitch did not include how you will ensure the allies are going to be credible, safe etc.
0