Blood Bank on your finger tip 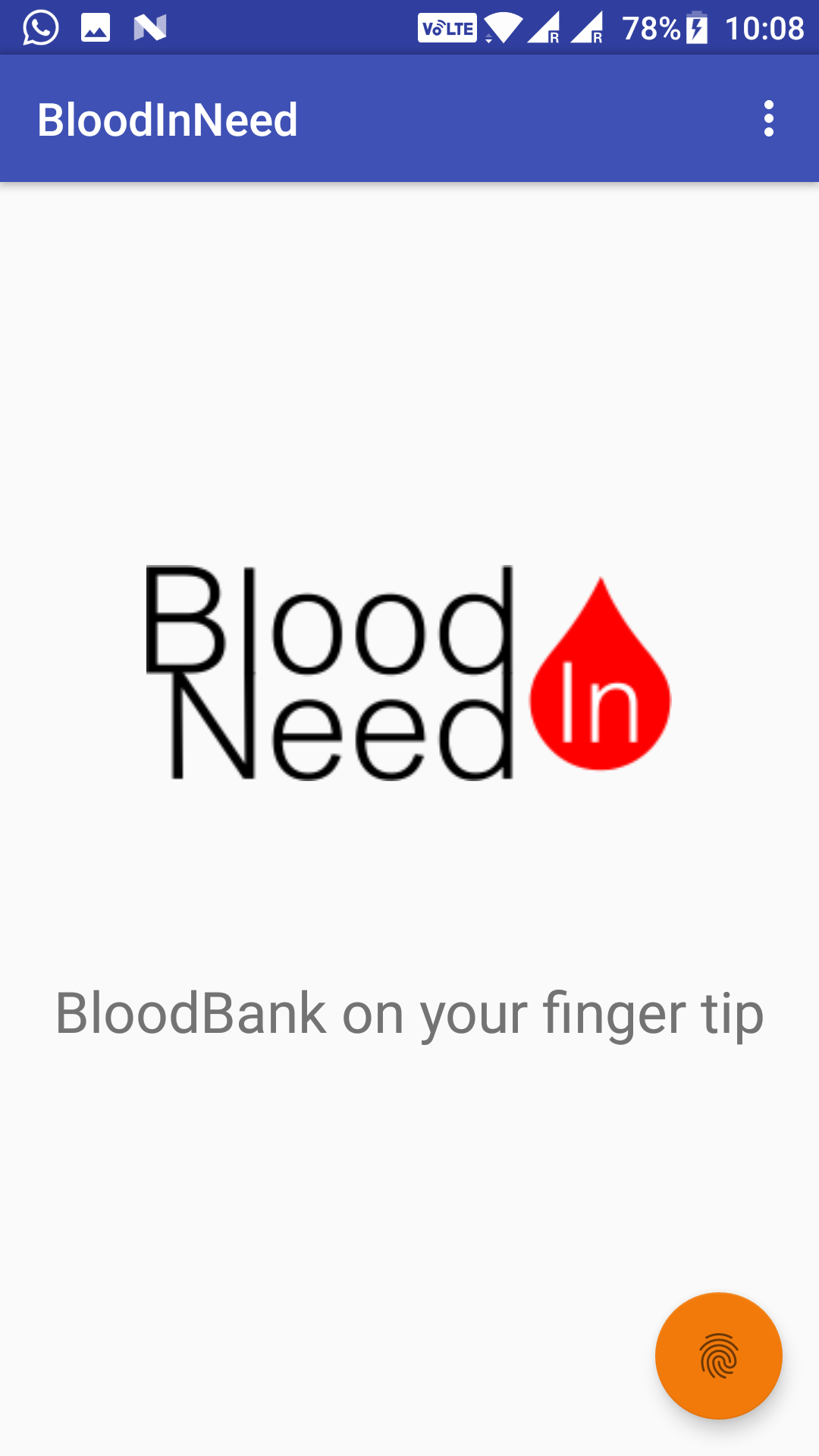 Now its very easy to get a blood in emergency. You can contact people around you and request them for the same blood group. You can also donate your blood to someone in need. According to a 2012 World Health Organisation (WHO) report, only nine million units are collected annually, while the need is for 12 million units. Delhi NCR alone faces a shortage of 100,000 units per year. Despite being a country with a population of 1.2 billion, India faces a blood shortage of 3 million units. The problem can be addressed if an additional two percent of Indians donated blood.

Many people have tried this. No business feasibility. The problem is less supply of blood. Like many other portals, this is also a database of donors.
0