Gambling for a good cause. 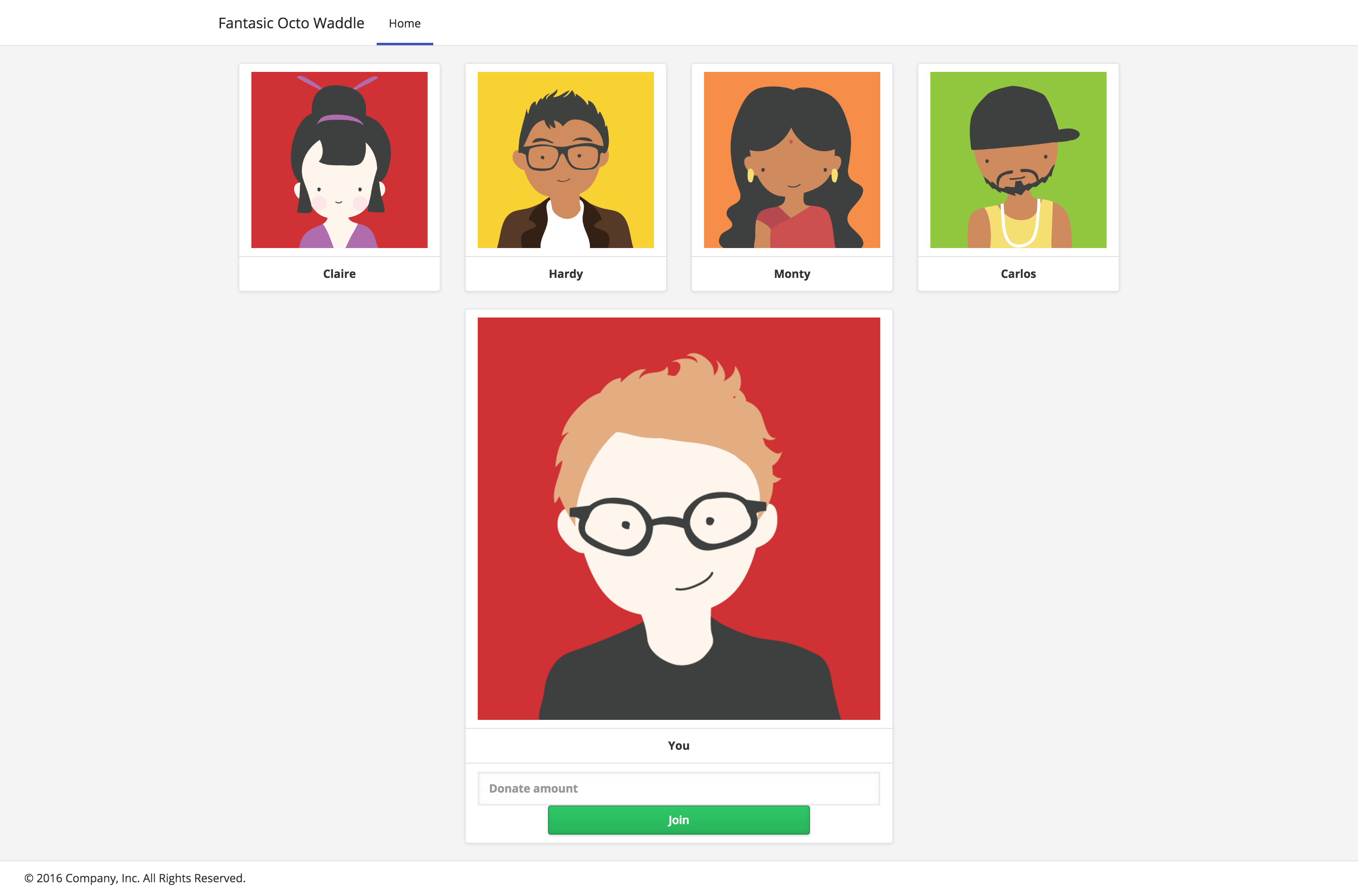 Mafia is a web-application that hosts a game between a group of friends/family members in different parts of the world. In every game, players will contribute equal sums of money each to the pot, and a portion of this money (i.e. 10%) will be set aside for donation to a charitable organization. The game would require a minimum of 5 players. 1 of the players will be selected as Mafia. For every 2 players introduced, 1 more mafia will be added. (E.g. 7 players, 2 Mafia) The game is a cycle of DAY and NIGHT rounds, till either the mafia or villagers wins. The mafia wins when there are no villagers left, and the villagers win when they outnumber the mafia. How the game works: 1) The group choose how much they want to contribute each to the pot. 10% of the pot would be set aside for donation. 2) The mafia of the game is selected randomly. 3) Each player gets to select an item to purchase on Amazon. The Mafia would be given a higher portion of the remaining amount in the pot to spend than the villagers. The villagers get to see the item selected by the mafia, which can be used as “hints” to who the mafia is. 4) NIGHT ROUND: In the night round, the mafia murders on of the villagers. 5) DAY ROUND: In the day round, the villagers are notified of who was murdered and they make a guess of who the mafia is. They will cast votes on who they think is the mafia, and the most voted person will be eliminated from the game. 6) The rounds repeat until either the mafia or villagers win. 7) The winners will get to either keep their gift cards or send it to someone else in the game.