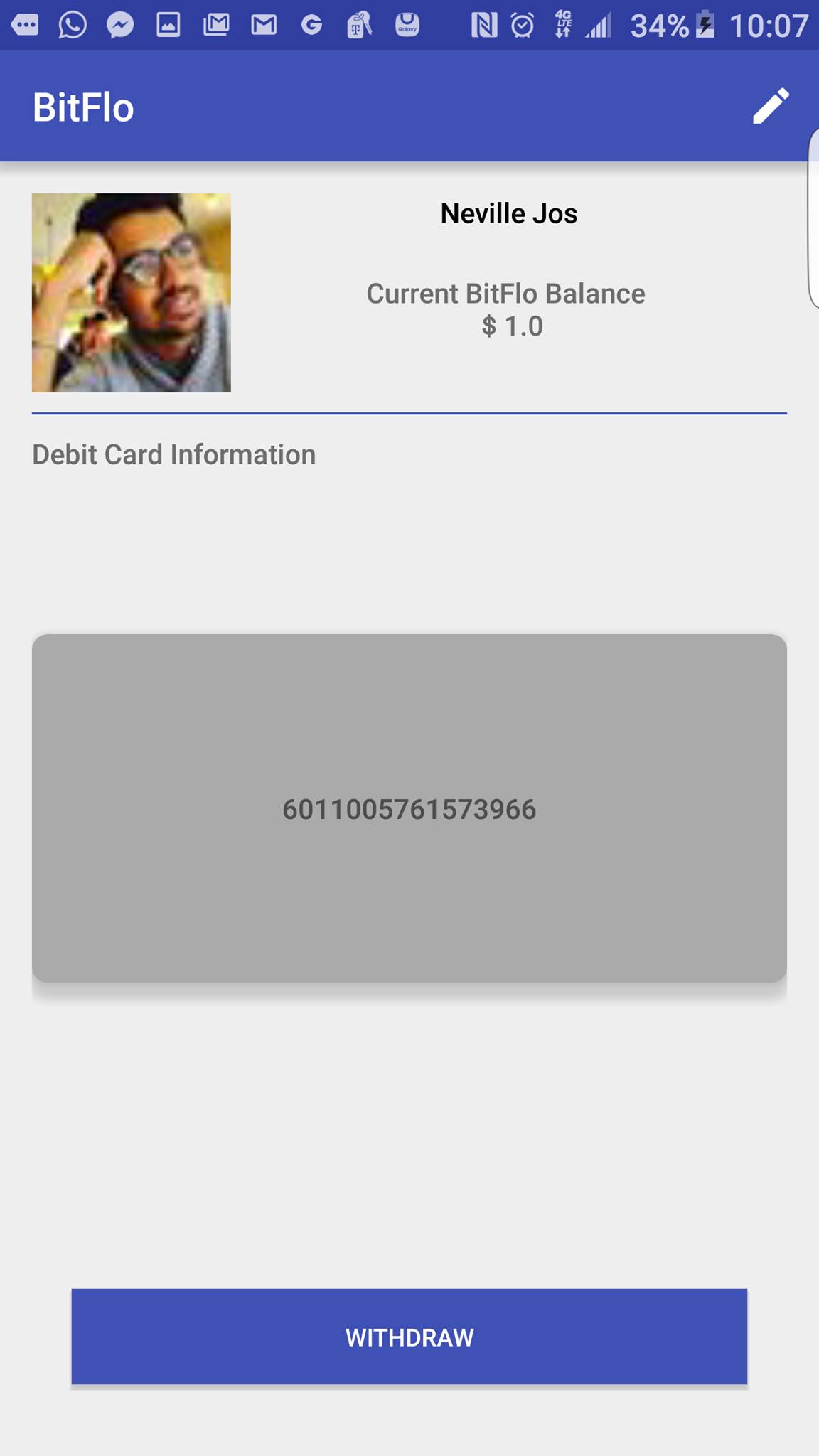 Our idea was to take the core concept of Venmo, but instead of being backed by a bank and having government regulations, we would back the financial infrastructure with bitcoin. This ensures that we can do global transactions with our money starting today. On top of that, we added fraud protection to ensure that all transactions are done by the owner of the account making bitcoin a little more safer and less intimidating than it was before. We want to see bitcoin be used as a mainstream currency, and we believe that this will bridge the gap to get there.